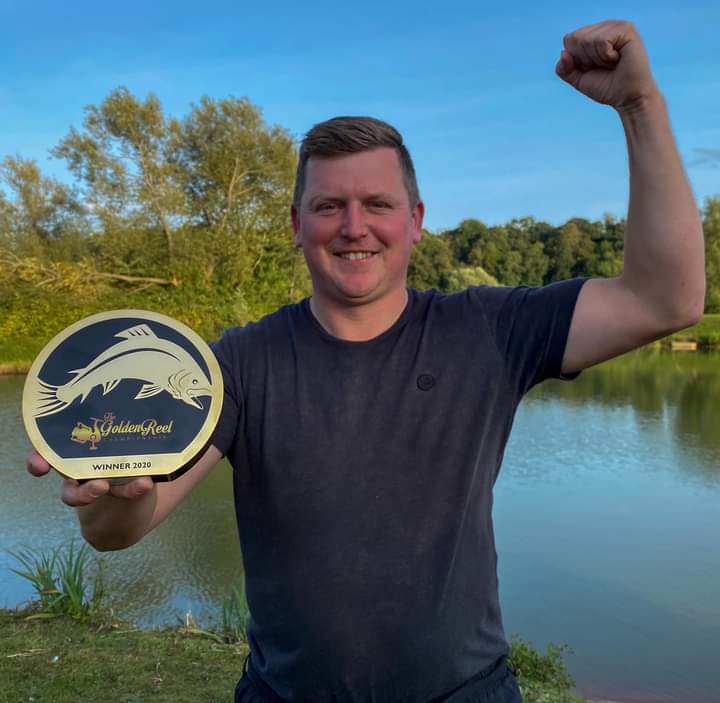 The long and difficult year of nationwide qualifiers concluded at Larford Lakes on Saturday 12th September.

The field of 22 finalists arrived to make their Golden draw at 9am all hoping for the winning £50,000 peg.
Leading up to the final, it was virtually impossible to forecast where it could be won from with most, it not all the finalists pegs fishing really well.
By 9:30am the draw was concluded, placing anglers on the pegs as listed –

Fishing was from 12-5pm, conditions were difficult with a very high pressure set it, gentle breeze and highs of around 22C and bright sunshine.
Needless to say, the lakes totally switched off with fish swimming shallow and certainly not looking to feed.

The early runner were Sam Brown from peg 7 who caught a few decent carp on the method feeder, Mickey Williams from peg 9 to both feeder and pole, James Evans from peg 10 also on the feeder.
At the half way point, it was evident that the fish were in a very difficult mood with 40lbs being a good weight at this stage.

As the match progressed, peg 28 started to catch well and it was Tony Coates leading the field.
The last hour started to produce a few edge fish and in all fairness, anyone could win if they were to put together a string of decent edge fish.
The last 30 minutes saw peg 22 catching well and it was Welsh rod, John Hannam doing the damage on bomb and pellet.

On the whistle, it was evident that both peg 11 and peg 22 were close.

It was a remarkable performance by Tony Coates, who qualified from Wednesday’s Semi -Final with 222-8-0 from peg 28.

To draw the same peg again against all the odds but on a very difficult day, his method feeder tactics casting tight to the island rewarded him with the Golden Reel Champion title 2020 and a massive pay day of £50,000. 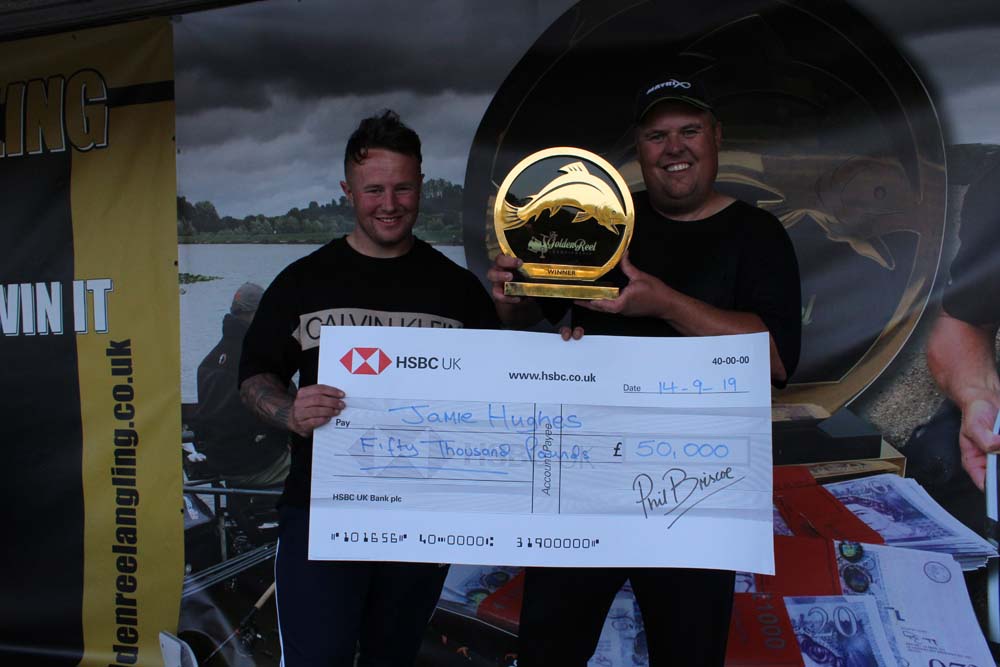 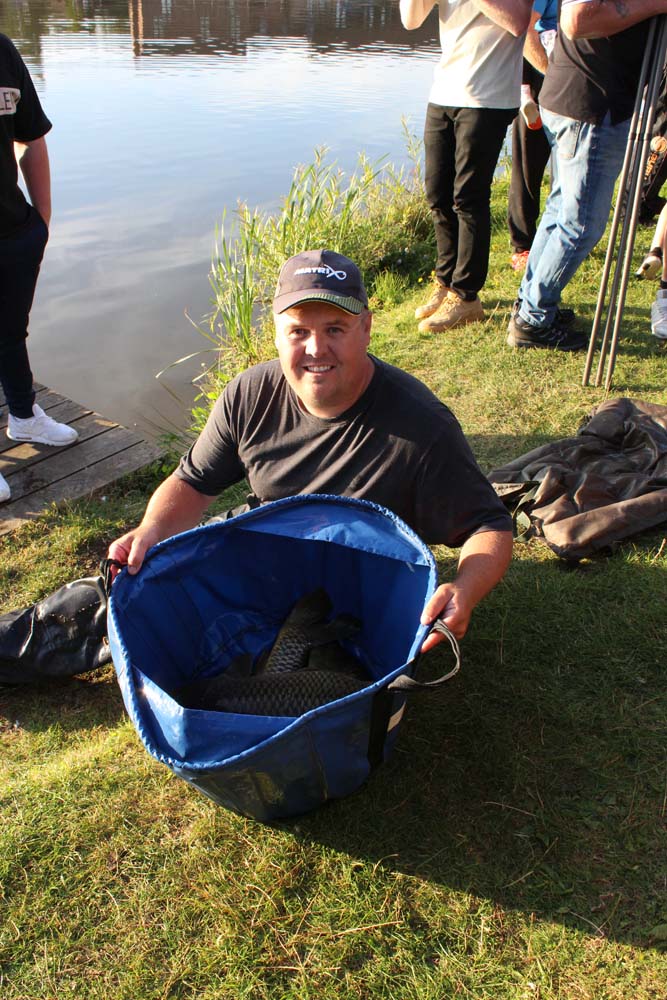 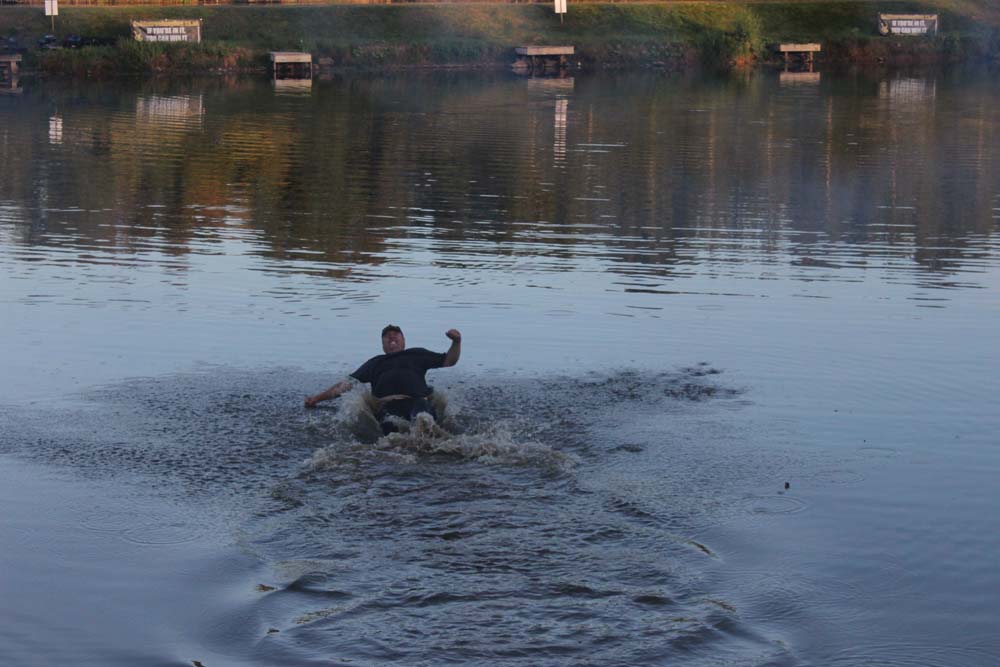 Now that the dust has settled from the 2019 final, the site is going live for purchases of the 2020 qualifier tickets from November 4th 7pm

20 qualifiers will be staged at the country’s top commercial venues.

20 qualifiers will be staged at the country’s top commercial venues
The winner of each individual qualifier will progress to the Grand Final at Larford Lakes on Saturday 12th September 2020.

As last year, you can purchase tickets online by going to www.goldenreelangling.co.uk and select the venues and dates required from the site.

The event will again be covered by Catch More Media on Facebook, Angling Times and possible national TV coverage. 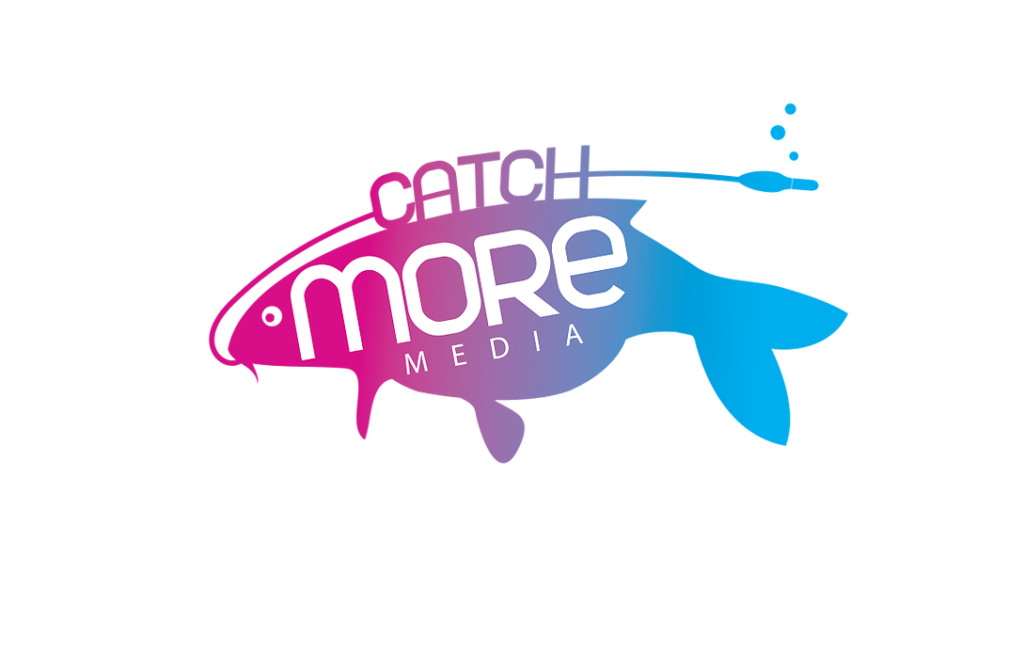 Pictured is the 2019 Golden Reel Champion Jamie Hughes, collecting a life-changing £50,000 and the prestigious title.

Pictured is the 2018 Golden Reel Champion Andy Power, collecting a life-changing £50,000 and the prestigious title.

Pictured is the 2017 Golden Reel Champion Stuart Fotheringham, collecting a life-changing £50,000 and the prestigious title.

Great day. Well organised.
Will be back next year hopefully .

A must for every serious match angler.
£50k has changed my life. Certainly be supporting the event next year.

Loved it, what a day

Thank you so much.
An incredible adventure