The 6th Golden Rod qualifier took place at southfield. Conditions were difficult with a hard frost and falling temperatures making for a hard all round match, all that being said, a full 60 entry turned out yet again 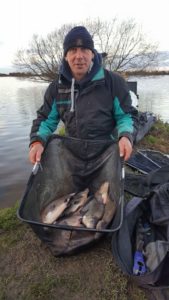 Paul caught on groundbait feeder at 55m with dead reds.

2nd on the day was Brett Clarke 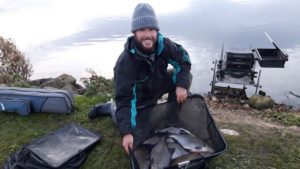 All the fish caught were skimmers or bream to all the participating field of anglers.

Our thanks to Mick Axon for organising another well run qualifier.